You would have often heard people saying that water is necessary for your health. All your organs depend on water as the majority of the body weight is made up of water.

Water helps our body to do various functions. It can remove toxins and waste from the body. Not only that, it can help your brain to function properly and even maintain body temperature. Frankly, sometimes you would get a small or even most amount of water through drinking hydrated drinks. But at times a small percentage of the contribution comes from the food that we have every day.

What Are The Health Benefits Of Drinking Water Every Day?

The seven major health benefits are –

● Water Can Improve And Maximize Your Physical Performance

Ask any health specialist or doctor; when you don’t consume enough amount of water, your physical performance takes a hit. And this most often happens when you are in a high heated area or doing intense exercise.

Even a small percentage of 2-5% of water loss can have an adverse effect on your body. But it is common for athletes and sports players to lose around 7-10% of the water through sweat. Keep in mind that loss of water would alter the body temperature, lowers motivation, and increase your fatigue.

For some people, dehydration would make it tough to exercise. And that would both mentally and physically.

● Lack Of Water Would Affect Brain Function And Energy Levels

Not many people are aware that the human brain is deeply affected by the hydration status of the body. Multiple studies show that mild or small dehydration would lead to around 1-4% of loss in body weight. That would have a serious impact on the major functions of the brain.

● Prevention And Curing Of Headaches

Do you know that dehydration can sometimes lead to extreme headaches? Even for some individuals, it can lead to migraines. Various research shows that headaches are often a result of dehydration.

A study was conducted on certain selected people. Among them, more than 40% of them had a headache due to lack of water consumption. Besides that, multiple studies display that drinking water would help to relieve headaches among people that suffer from one.

A study was conducted on a group of men. They were provided additional 50.7 ounces of water each day. And the result was that they had huge improvements in their migraine symptoms.

● Getting Rid Of Constipation

The difficulty in passing stool and the infrequent bowel movements often lead to constipation among both men and women. Doctors and physicians recommend that one has to increase one fluid intake to overcome this problem.

Well, the best part is that there are various evidence to back this up. Keep in mind that at times the lack of very little consumption of water can be dangerous. It can lead to constipation for both older and younger people.

When you increase your hydration that would help to reduce constipation. Sometimes you can consume minerals to overcome the issues regarding hydration. Multiple studies show that mineral water is filled and is rich in magnesium and sodium. That helps to improve one’s bowel movements frequently and even leads to consistency.

● Getting Rid Of Kidney Stones

Many people are suffering from kidney stones. Not only they would be annoying but they would sometimes need surgery to remove. By consuming a good amount of water, you can ensure that the production of kidney stones would be less.

Here the more amount of fluid intake you have, the more elevated amount of urine would pass through the organs. That would lead to the dilution of minerals. Now more research is needed for this, but you can always count that excess water consumption would help to remove and throw away kidney stones.

There are millions of people that go through the experience of a hangover after heavy drinking. The morning hangovers after the hardcore partying would be something that most people like to get rid of.

The hangovers would lead to the feeling of lethargy, inactivity, and reducing energy. Of course, for avoiding alcohol-related dehydration and extreme hangover, you should drink enough amount of water before hitting the sack.

Even multiple studies show that increasing the water intake can lead to weight loss and that is by increasing one’s metabolism. That would simply burn the calories on daily basis. 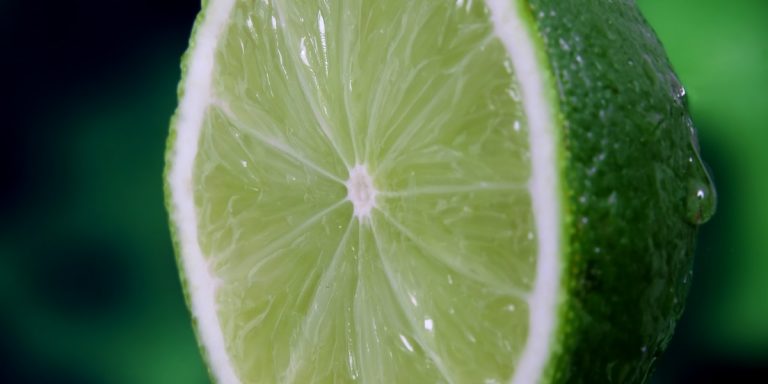 We all know that water is considered the major nutrient for all living beings. Also, it has huge nutritional importance and is ubiquitous.  The urban Indian lifestyle is getting distant from the regular water intake; all the major reasons are the erratic work schedules and tight lifestyles.  The decrease in water consumption can lead to… 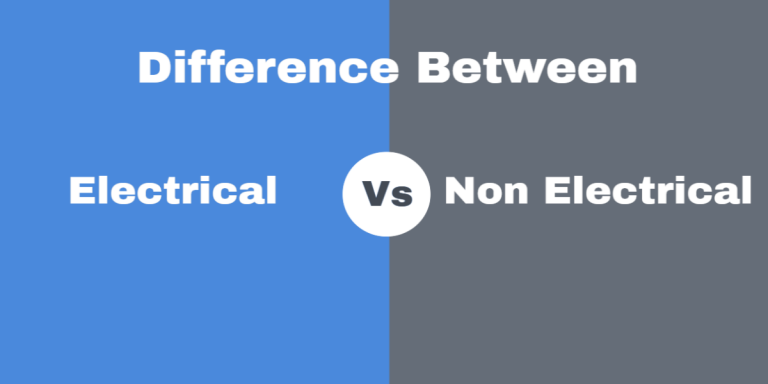 Do you know that there is no need to invest in high and costly water purifiers to get purified and safe drinking water? Honestly, you could go with the best electric and non-electric water purifiers, but which one is better. This article will check out which technically run water purifier is best suited for your…

Every day you are losing water by sweat, breath, bowel movements, and urine. For the human body to function properly, you would have to replenish the water supply through the consumption of food and beverages filled with water.  So, how much water should a healthy and average adult have? As per the National Academies of…

Do you prefer AO Smith over other purifier brands?  If yes, then it’s natural to be curious about two of their latest models- the Z8 and Z9. AO Smith has done wonders with its water purifier models through a sleek and compact design or advanced filter technologies. However, as Z8 and Z9 are closely related,… 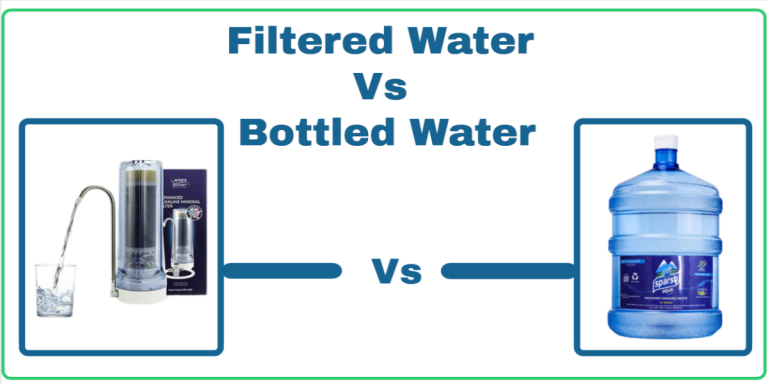 One of the major necessities of human existence is water. Irrespective of whether you like it or not, you need to consume a good amount of water. This will help the organs of your body to function properly.  Previously, you never had to think about the purity of the water you were drinking. But nowadays,…