For a long time, drinking water has helped in weight loss. Multiple studies show that adults were able to lose weight by increasing their water intake. Also, drinking a good amount of water would lead to weight loss and even maintenance.

Drinking-Water Would Burn A Lot Of Calories

A study was conducted among certain overweight women. They had taken one liter of water per day, and the result showed that within 12 months, it leads to an extra two kilo of weight loss.

As women never make changes to any lifestyle besides drinking a lot of water, these results were impressive. Additionally, such results were more impressive when it concerns the usage of cold water. When you are consuming cold water, your body would be using extra calories for burning the water to the body temperature.

Drinking-Water Before Meals Would Reduce Appetite

Some people have claimed that drinking water just before meals would lower one’s appetite. There is certain truth among this; however, this is exclusive among older and middle-aged adults.

As water is naturally calorie-free, it is commonly linked to reduced calorie intake. This is because when you drink water rather than beverages, you are avoiding the increase in sugar and calories.

Well, this amount can be reduced by –

● Adding one cup of water: You can increase your daily water consumption with one cup, and that would reduce your weight gain by 0.13 kg.

● Replacing Other Drinks With Water: When you are substituting the serving of sugar-sweetened beverages with one cup of water, that will reduce the four-year weight gain by 0.5 kg.

Nowadays, it is important to encourage kids to drink water to avoid them from becoming obese and overweight.

How Much Water You Need To Drink?

Various health authorities recommend that you drink an eight-ounce glass of water, which is around two liters per day. But this number is wholly random. Also, the requirement of water is based on the individual. For example, people who sweat a lot and even exercise regularly would require more water than those who are not active.

Older people and breast-feeding mothers can monitor the intake of water closely. Just keep in mind that you would be getting a good amount of water content from various foods and beverages like tea, coffee, fish, meat, milk, and even vegetables and fruits.

No doubt, water is great for weight loss. It is 100% calorie-free and even helps you to burn a lot of calories. Also, it can suppress your appetite when you consume it before meals. Here the benefits are more when you are replacing the sugary beverages with water.

Frankly, water is just a tiny piece of the puzzle for the weight loss regime. 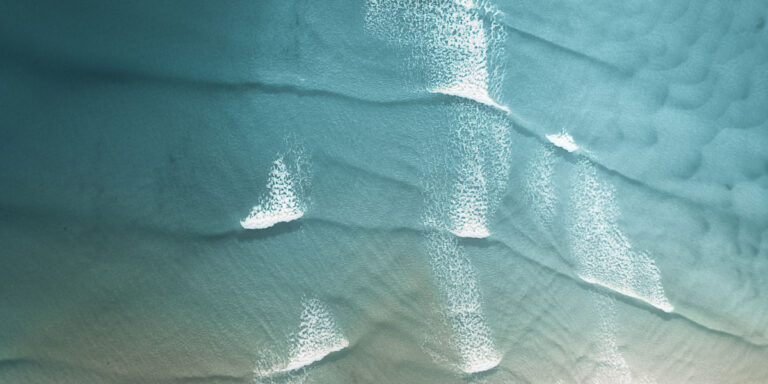 The basic definition of water hardness is the amount of dissolved magnesium and calcium present in water. 1. How To Check Water Hardness? Quick-In Home Testing First, fill a transparent water bottle with 360 ml of tap water. Add ten drops of liquid soap into the bottle. Shake it vigorously and make sure that the…

No doubt, water is one of the major reasons for human survival. It is considered as the major factor for the existence of life on our planet earth. As we all know, the human body comprises 70% of water, and this water is lost from our body through sweat and urine. This is the major… 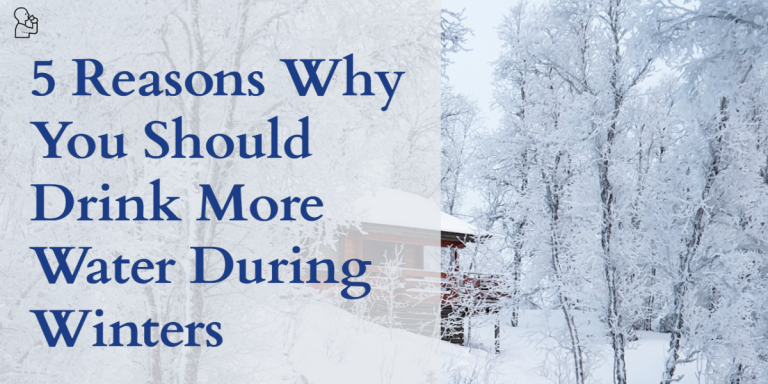 All over the world, scientists have proven that water is one of the healthiest drinks. One that you can consume and is free from all kinds of chemicals and glucose. But that would be only when the water is purified correctly. Nowadays, the quality of water is getting reduced every year and even in large…