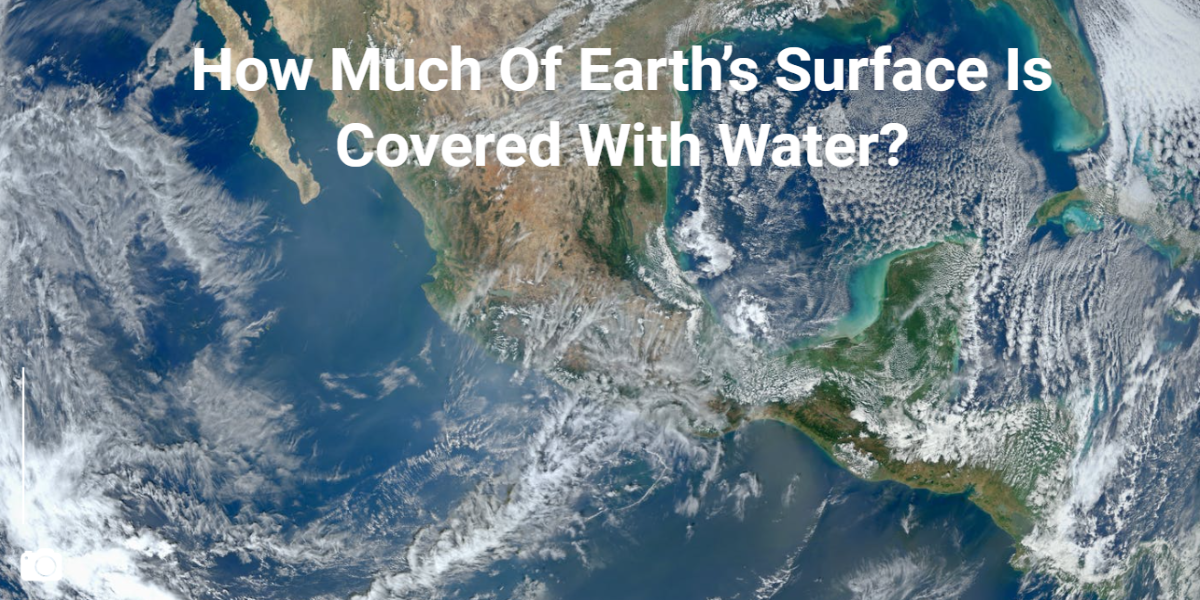 Most people compare the Earth to the majestic blue marble. And most of these are by people who often gaze at it from the orbit. Frankly, this is because of the presence of water on the surface of the planet. Keep in mind that water is not blue; the reflection is from the blue light.

Many people are still unaware of the fact that our world is fully covered in water. However, the fact regarding the world and its water consumption is a bit complicated compared to what you think. There are many aspects that you need to take into consideration.

How Much Amount Of Water Is Present On Earth & In As Well As Above Earth?

To put it in simple terms, water covers around 71% of the Earth’s surface. And among the other 29% is made up of islands and continents. You can even get water from the air in the form of water vapor, sometimes in lakes and rivers, ice caps, glaciers, etc.

Not many people are aware that water won’t be just sitting still. Due to the water cycle’s presence, the planet’s water supply is constantly on the move, right from one place to another. And that too in one form or the other.

If you were to break down the numbers regarding the water, you would be surprised to know that around 96% of all the Earth’s water is present in the ocean, and that too as saltwater. The remaining ones, which are 3.5%, would be in lakes, freshwater, frozen water, etc., that are locked as glaciers and polar ice caps.

The freshwater count takes around the form of ice, which can be around 69%. When the ice melts and the Earth’s surface is somewhat smooth, then the whole water level of oceans and sea would rise. Studies suggest that the increase could be around the altitude of around 2.7km.

Here just beside the water, there are ice forms that are made of water. Even you have to consider the huge amount of water present on the Earth’s surface.

By gathering the whole freshwater of the Earth as the whole single mass, it is estimated it can be around 1,390 million cubic km in terms of volume. However, there lies the question of how much of the Earth’s surface is water and how much it would constitute the actual mass of our Earth. Now, these measurements won’t be just about the surface of the Earth, and it must take into account the insides.

The scientific calculation states that the whole ocean’s total mass would be around 1.35 x 1018 metric tons. This can be around 1/4400 of the total mass of the Earth.

This clearly shows that the Earth’s surface would be around 71% of ocean water, and they are just 0.02% of the total mass of the Earth. Frankly, concerning the origin of the water present on Earth’s surface, you would be surprised to know that there is more water on Earth than other rocky planets orbiting the solar system.

Presences Of Water On And In The Earth

You would have noticed the presence of water on the surface of the Earth. But there is more freshwater present on the ground in the liquid form than what you can find on the surface.

Do You Know The Presences Of Water On Earth’s Surface?

As we all know, water is the elixir of life, and that is precious. So, you can be surprised that the precious asset is fully spread around us, but only some of them are in a consumable form. 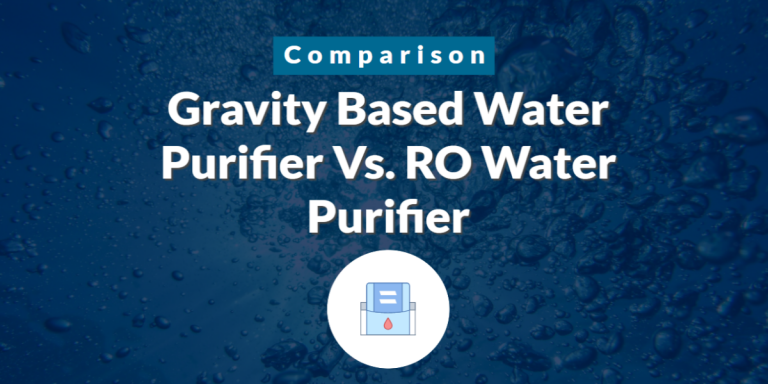 Clean drinking water is necessary for good health. Nowadays, there are widespread of various pollutants in water bodies. Whether it is tap water or boiled water, you need a good and reliable drinking water source.  It is currently common to see and hear about various incidences where individuals have fallen sick due to the consumption…

Well, everyone knows the fact that drinking water can make you healthy. However, not various people know that it can even make you feel happy. There are multiple studies to support that.  Through these studies, It found that people who drank a lot of water were happy. That was around two-thirds of the respondents. Besides…

When it comes to babies, you need to trust your elders and doctors. They would tell you that beyond breast milk or formula, it should provide nothing. That is something you have to follow, and it is common knowledge.  COULD BABIES DRINK WATER? Many doctors and studies clearly state that giving babies water is risky….

It is common knowledge to know that water is necessary for your health. But have you wondered why? Of course, this substance takes up the majority of the body weight. Also, it contains various essential functions like – ► Regulating body temperature► Flushing out waste from our body► Assisting the brain to function Necessity Of…