There are various methods on how one can collect water. But the major sources are given below –

The surface water is one that falls on to the ground in the form of hail or rain. Now, this water is collected right from the special area called the catchment.

The catchment will feed water into holding areas through streams, rivers, and creeks. This water is later on stored in artificial or natural barriers called reservoirs or dams.

Community water or town water supplies are commonly drawn directly right from the nearby lakes and rivers.

You can find spring water where underground water flows out naturally from the ground. This is usually done without using any kind of wells, bores, and pumps.

At times large rocky outcrops might have low areas. In such areas, the water will be trapped. Now, these low areas will make a great natural dam. You can create walls around it to increase the amount of trapped water.

Now excavated dams are created through the scooping out of the soil. This will help in making a huge shallow hole. Such barriers are placed right at the bottom of the slope for assisting in the collection of water.

But this would be done in areas where soil won’t allow water to get drained away easily from the ground. A perfect example would be clay soil.

Sometimes the rainwater that falls on the roofs of houses would be used and collected by roof guttering. A pipe would be used for leading the water to the storage tank.

For creating a bore, holes are drilled into the ground. These would be dug deep enough for finding a long-lasting body of water.

After that, a pipe would be used that runs down the hole into the water. A pump is used for bringing the water to the ground level.

Certain times, the bore might be sunk into a low lying area. Now the water will gush out of the present hole right under its pressure. Here the water would be under pressure as it is just an underground body of water.

Much of the water will be at a higher level compared to the bore opening. Such kind of bore is called an artesian bore. Furthermore, the water supply taken right from the bore or well is called groundwater.

No doubt, water is important for our health. Around 75% of our human body is made of water, and it plays a great role in regulating all the things right from the function of the brain to physical performance and digestion. Of course, this clearly shows that drinking enough water is necessary for great health,…

To be hydrated all around the day, you have to drink a sufficient amount of water. Well, at least you need to consume eight glasses of water each day. Some people pay a good amount of attention to drinking those water that is free from impurities and germs, which they get from a good water… 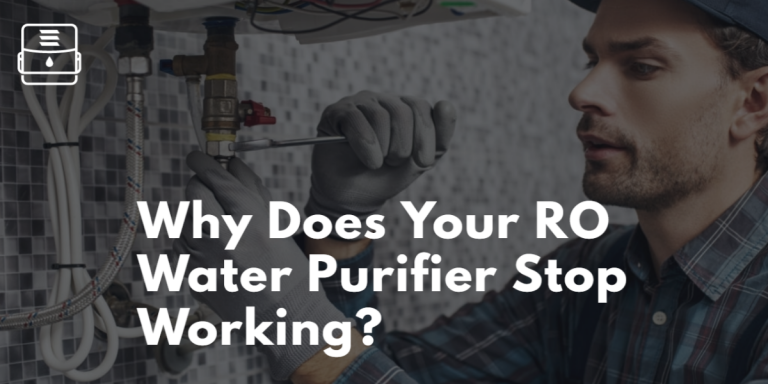 No doubt, every house owner would clearly state that a water purification system like RO would be the best kitchen appliance you could use. Well, it is simple. You get hygienic and safe water 24/7. But like all machines, you would have to realize that it can get into some trouble and need to be… 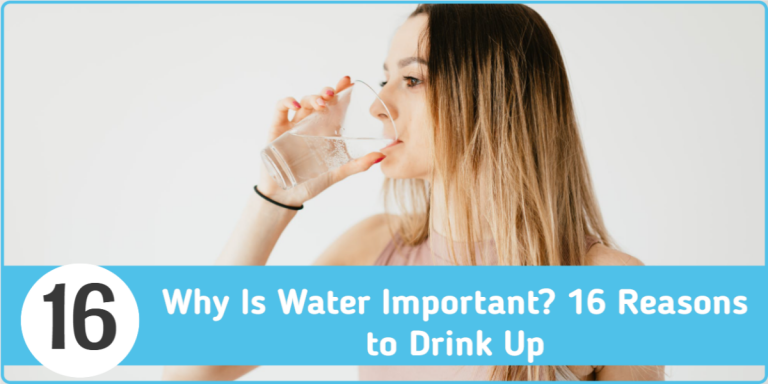 Water pollution occurs when many toxic substances enter water bodies like oceans, rivers, lakes, etc. and get dissolved into them. Some might lay suspended in the water, while others are deposited on the bed. This reduces the quality of water. 1. What Are The Causes Of Water Pollution? Following are the causes of water pollution…