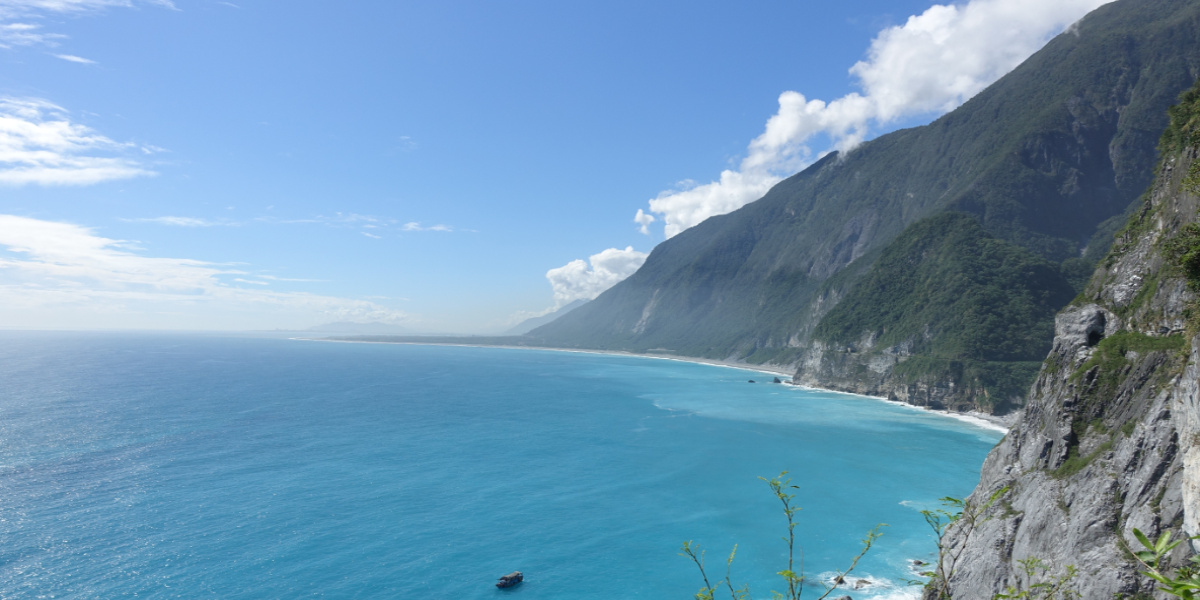 Water is a colorless and odorless substance that is commonly found all over the planet Earth. It made of billions of tiny molecules, and each of them contains one oxygen and two hydrogen atom that is attached using a robust covalent bond.

Water is available in three major forms on Earth. These are solid, gas, and liquid. Here the form water takes is based on its temperature. On Earth, water flows in liquid form like streams, lakes, oceans, etc. In the form of ice, it found in South and North poles. And like a gas, in the atmosphere.

Do you know water is found underground and among the plants and animals? Water is necessary for all living things, and they need it in some form to survive. People can go without food, but they would live only for a few days without water. Additionally, water is a necessary resource with many usages like cleaning, food production, transportation, recreation, power generation, etc.

Water covers more than 70% of the surface of the Earth. Some of the major properties are –

At 4 degrees Celsius, it is most dense. Below this temperature, water in the form of ice can float on liquid water.

It is available in various forms like liquid, solid, and gas at the normal Earth temperature.

Water dissolves various elements like salts present in the sea. Also, it can absorb the proteins present in living things.

It has high surface tension, thereby allowing smaller insects to walk on its surface.

What is the Density Of Water

The density of any material is done based on the mass per unit volume. Here, it is nothing but the measurement of how tight the matter packed as a whole.

How Much Water in Human Body?

Various studies show that approximately 60% of an adult human body is composed of water. It performs multiple functions for the human body, like regulating body temperature, dissolving the required nutrients in the bloodstream, providing them to the cells, protecting joints, tissues, and spinal cord, etc. It helps in removing various wastes through sweating, urination, bowel movements.

A water softener is a simple filtration system for removing the hardness like magnesium and calcium minerals from the water. This is done through the process called ion exchange. Frankly, the water softener procedure addresses one of the devastating and prevalent water issues: hard water. Do you know hard water creates havoc on modern lifestyle…

What Is A Water Heater? As the name suggests, a water heater does the function that it needs to do. Yes, it heats the water. And the best part is that you can use this warm water for your shower, cooking, and cleaning, and even washing your hands. Now the water heater would take the…

For many centuries many doctors recommend having a glass of hot water at the beginning of the day. That would help to kick off your metabolism. Nowadays, there are two major kinds of people. One that likes to consume warm water, and others like to have their water immersed in full ice cubes. Now water… 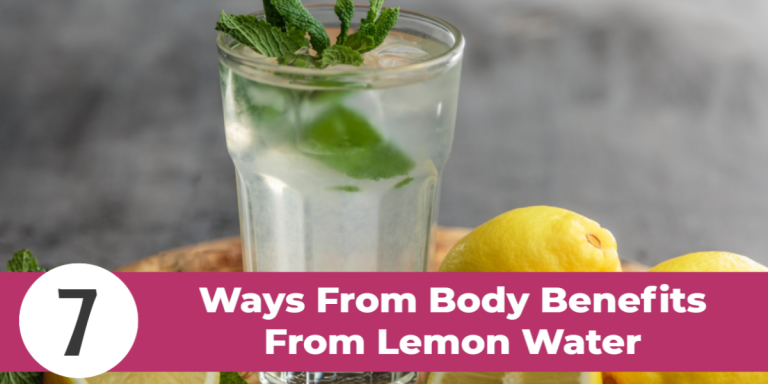 Regarding your health, even the smallest changes can have a great impact. Like for example, you can begin your day with a glass of lemon water. Not many people know that lemon is the best and versatile citrus fruit available to us. Do you know that sipping a glass of warm water with lemon every… 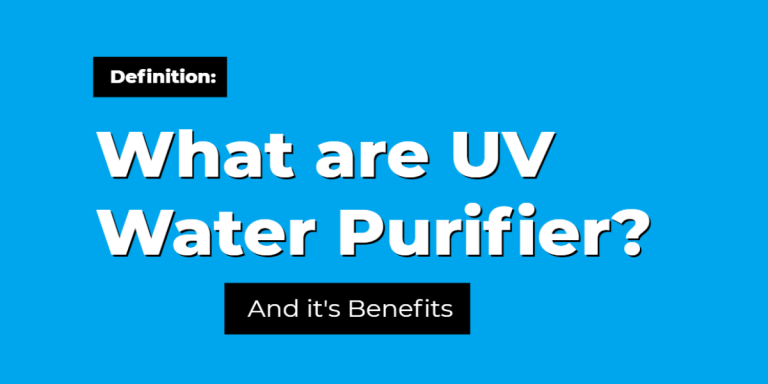 One of the most effective methods for disinfecting bacteria from water is the ultraviolet (UV) water purification system. The UV rays penetrate dangerous pathogens present in the home or office’s water and kill the disease-causing microorganisms by attacking their genetic core (DNA). Making Water Safe Through UV System Disinfecting water using UV light is very…